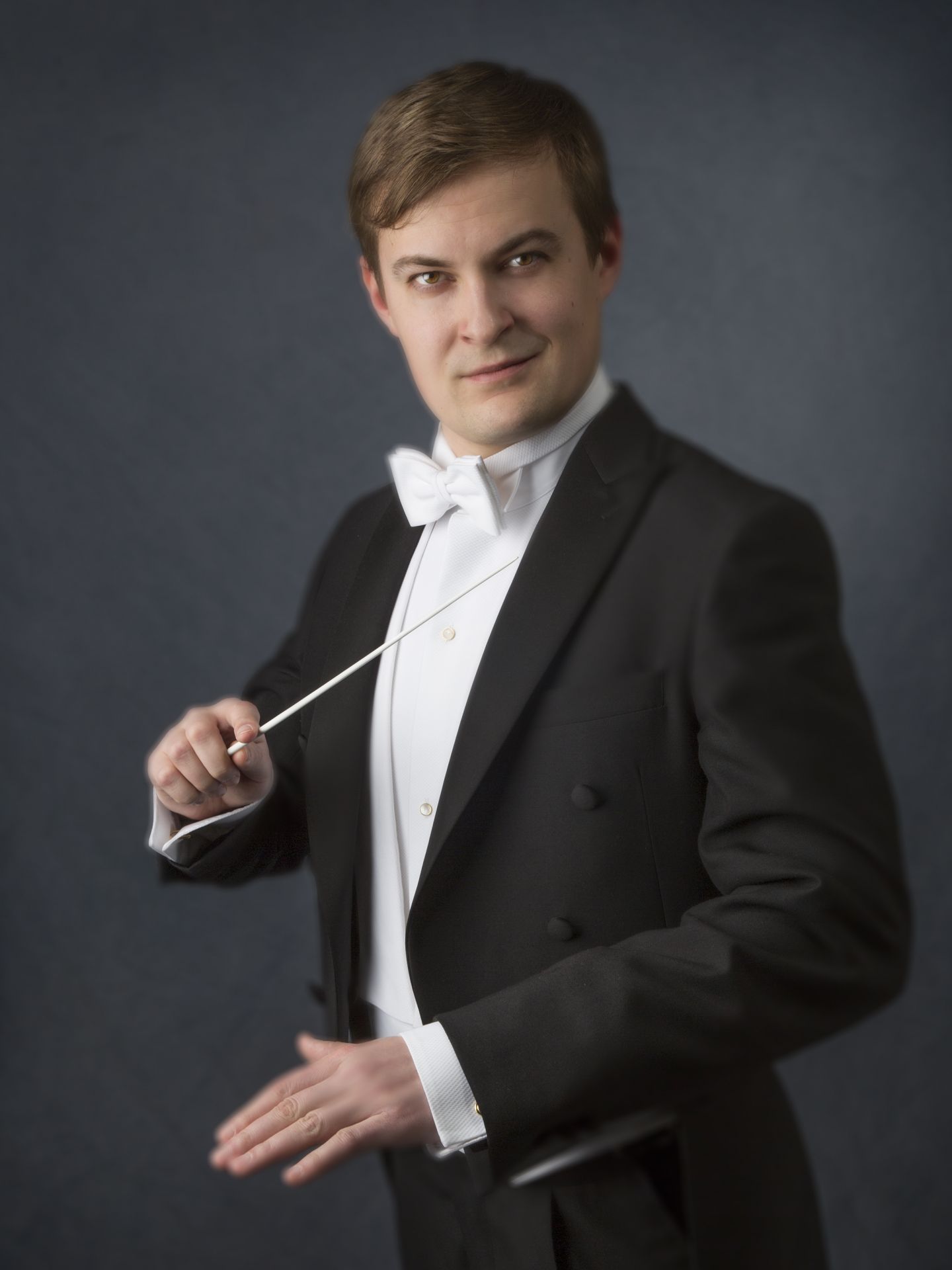 Jonas Rannila (b. 1989) is Conductor and Artistic Director of the Helsinki Philharmonic Choir, the male voice choir Manifestum as well as the Opera BOX company. He is also Deputy Conductor for the Academic Choral Society and the Helsinki University Symphony Orchestra. He is currently finishing his studies in choral conducting at the Sibelius Academy.

Jonas Rannila has a broad experience of different tasks within opera and he is a sought-after conductor for various opera productions. This season will include the performances of Rossini's Il barbiere di Siviglia, the premiere performances of the new Mannerheim -opera at the Ilmajoki Music Festival and the premiere of Ilkka Kuusisto's Aino Ackté -opera in Savonlinna and Helsinki. Last season he conducted Mozart’s Don Giovanni and Strauss’ Ariadne auf Naxos as well as Puccini’s Le Villi. Rannila has conducted several performances produced by the Helsinki Festival, Oulu Festival, Musica Nova Festival and SibaFest. He has worked at the Savonlinna Opera Festival as Debuty Conductor and Prompter 2011-2016 and been engaged by the Tampere Opera as Debuty Conductor and Repertory Stage Manager since 2013.

This season with the Helsinki Philharmonic Choir Rannila will conduct the performances of Mozart's and Verdi's Requiems, Uuno Klami's Psalmus oratorio and Benjamin Britten's Saint Nicolas cantata to name a few.